Kritika arrived home past midnight. A surprise gift and a greeting card were waiting for her on the table. 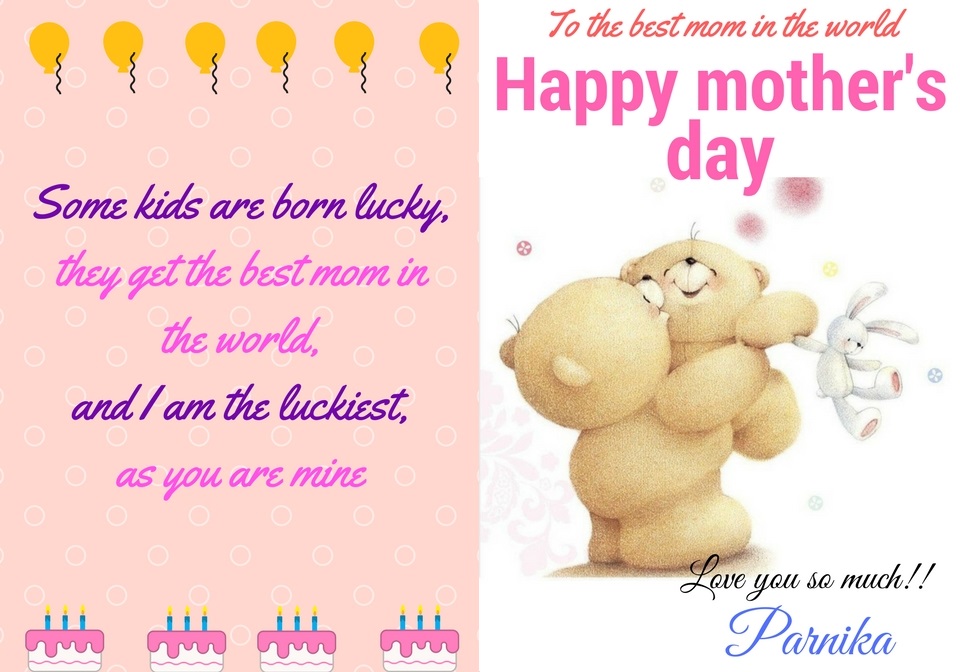 She was filled with joy with a tinge of guilt. She had been working for 15 hours every day for the past 2 weeks, without a single day off. She had hardly spent any time with Parnika. She went to Parnika’s room but she was fast asleep. Kritika kissed her on her forehead and excitedly went to the mirror room.

“Mirror… mirror…. on the wall….. am I not the happiest person of them all?” she asked the mirror while showing it her greeting card and gift.

“No,” the mirror said “Meera is the happiest of them all. Her husband gifted her a brand new Mercedes on her birthday. Look at her”. The mirror showed her Meera posing with her black Mercedes.

Meera showed her shiny new Mercedes and asked the mirror
“Mirror… mirror…. on the wall….. am I not the happiest person of them all?”

“No,” the mirror said “Your brother Mihir is. He just won the ‘Businessman of the year’ award. Look at him”. The mirror showed her Mihir posing with his award; his wife and his two beautiful children standing next to him.

Mihir showed his award and asked the mirror
“Mirror… mirror…. on the wall….. am I not the happiest person of them all?”

“No,” the mirror said “Suraj is. He just completed his African safari and got a dedicated show on the National Geographic”. The mirror showed him the trailer of Suraj’s Nat Geo show starting next month.

Suraj showed his new show’s trailer and asked the mirror
“Mirror… mirror…. on the wall….. am I not the happiest person of them all?”

“No,” the mirror said “Your brother Chintan is. He just got engaged. Look at him.” The mirror showed him Chintan’s engagement photographs, with his parents standing next to him, their eyes filled with pride.

Next morning Chintan arrived at office and found out that he had lost his job. He couldn’t bear the thought of telling the news to his parents. How could he lose his job? He was the gold medalist from the best university, best employee for three years in a row, the only one to get promoted even during recession. What will Reena think of him? What will her parents say?

Suraj emptied his fifth peg and looked at his mobile phone’s screen. Richa got married. She didn’t give much explanation except for “He is well settled, owns a house and can afford a honeymoon in Europe”. He ordered his sixth peg.

Mihir looked at the sleeping pillow in his hand “Will one be enough or shall I take two?” he thought. He hadn’t been able to sleep for over a month. Just as he lifted a glass of water to gulp the pill, a terrible pain shot from his left arm to the chest and he fell to the floor.

“Did you receive your gift?” Ajay asked Meera on the phone. “Yes, thank you. Aren’t you coming?” she asked hopefully. “No, the sudden policy changes have opened some new opportunities that didn’t exist before. I won’t be able to come for another 6 months” he said. Losing hope in her voice she asked hesitatingly “Did you think about what I said?” “Meera, we have discussed it a hundred times. I can’t just wrap up everything and come there. And we had decided that we can’t let our kids grow up in western culture. We want them to have Indian values. It is only a matter of few more years. Once kids go to college you are free to either join me here or start your own business”

Half an hour later, Meera got down from her brand new Mercedes in front of her Psychiatrist’s.

Kritika woke up with a hangover of the guilt from previous night.
“Today” she promised herself once again and switched her laptop on. She was halfway through when Parnika shouted “Mamma….. I have to go early today, we have tennis practice”

She got up quickly and started preparing the breakfast. While waiting for the upma to cook, she picked up her phone. She hadn’t checked her WhatsApp in last two days. There were 178 new messages on the parents’ group. “Oh my god, did I miss something?” she quickly scrolled through the messages.

There was a message from Parnika’s class teacher about the educational trip to NASA & Rs. 2,00,000 to be deposited by the end of the month followed by messages with shopping lists, brand recommendations by various parents in the group.

“Mamma I want my own mobile phone for the NASA trip. I don’t like you calling on my friends’ numbers” Parnika said while putting her hands around Kritika’s. “There is this cool new phone Kinnari has got ………” Parnika’s voice trailed away as Kritika sat staring at the half written resignation letter on her laptop screen.

An hour later Kritika increased her speed glancing at her watch, dreading her boss’ reaction as she was half an hour late. As she neared the building she saw an ambulance surrounded by large crowd. “What happened?” she asked Mitali standing in the crowd.

“Chintan committed suicide. He jumped off the top floor” somebody replied.

Mirror smiled with satisfaction and patiently waited for its next victim.