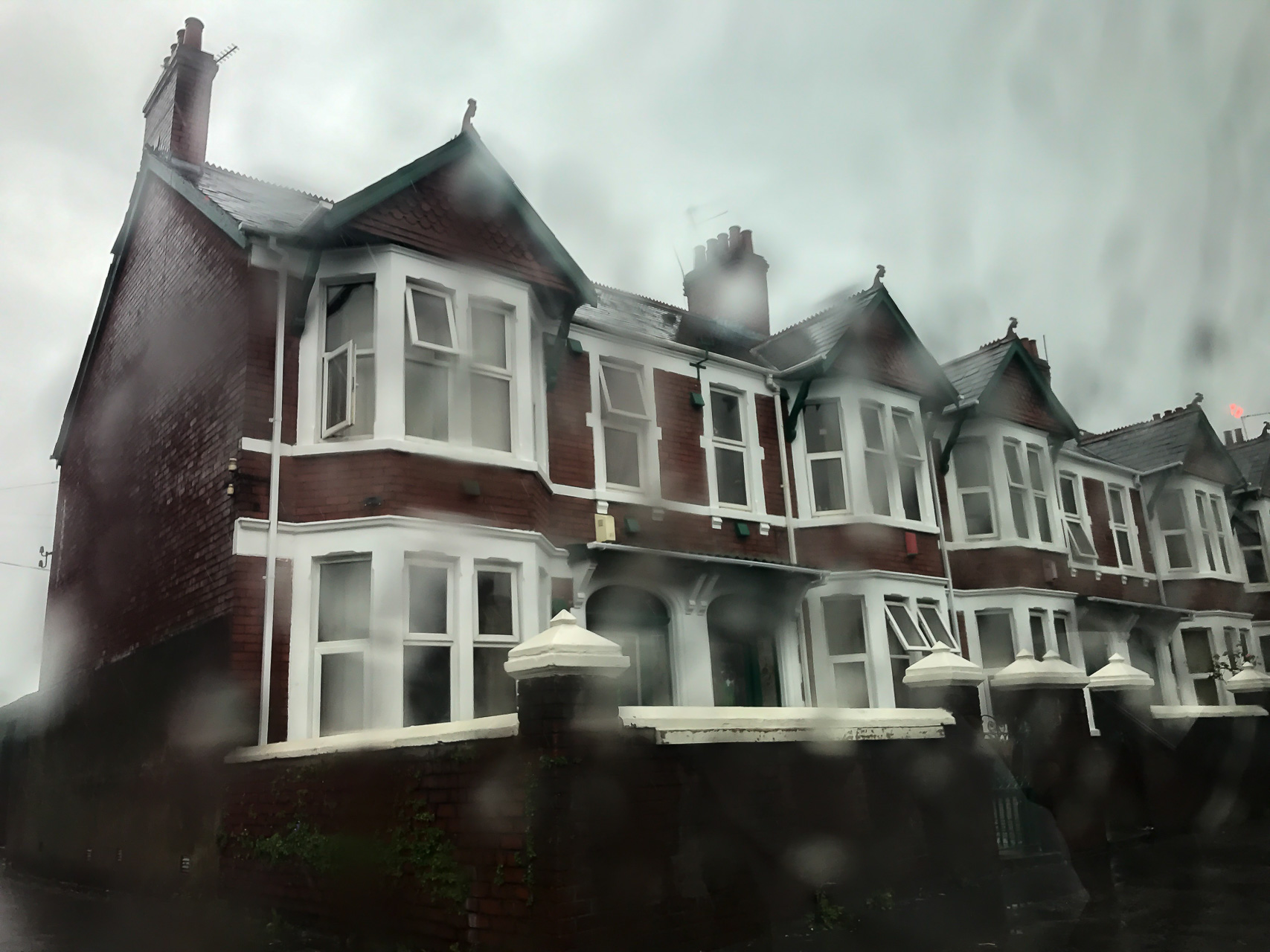 This guest post is written by Dipali Bhasin as part of the 6th anniversary celebration of my blog.

There are two worlds we live in – The real and the virtual. Twitter with its essence in interactions and opinions, impersonates the real world. It also has an upper edge in expressing what the heart desires with no repercussions. It’s liberating and metaphorically speaking, gives one the wings to fly. Write what you want. Who cares a damn! For this very nature, Twitter makes an interesting place to observe, read and be abreast about the world, its happenings and its people.

It was a cloudy day as the car made its way from Cardiff towards Bath. Initially, the raindrops fell gracefully before the outside vision got blurred with the downpour. With nothing to look at, I started scrolling through Twitter till I halted at the tweets with the hashtags “Tiniature”, “Tiny story”, “ Tiny tales”. Micro-stories of about 60 words were written and tagged to one person in particular. Fascinated by these amazing stories, I landed on the timeline of the multi-talented and the facilitator of Tiniature, Gayatri Gadre. The author of “Off Beats”, an adventurer and traveller,

Gayatri is an influencer on Twitter and a name to reckon with, where writing is concerned.

Heralded by Gayatri, Tiniature threw a challenge to write bite-sized stories daily, for the month of July. There were stories covering every genre one could think of. As easy as it may seem, the challenge was not in jostling the grey cells to churn out a new story day after day, but the frugality of words in its usage. Super excited, I started to write my first Tiniature. Once sent, all I could do was to wait with bated breath to see the response.

“Twitter is full of haters and bullies”. Haven’t we heard that before? Well! That’s not true. If we shove the trolls back under the bridge called social media, we get exposed to a whole lot of good people who encourage and motivate each other. With its likes and retweets and words of encouragement, Twitter also encourages people to exploit their potential to the fullest. With every word of praise, a thumbs up and a like, I managed to send as many entries as I could and was overwhelmed when I won the “People’s Choice Award“ at the end of the month-long challenge.

Unknowingly, we take small steps that lead us to bigger platforms in life. For me, it started as one tiny story but I received ‘giant’ rewards. The three things that fuel any writer are the number of readers, their positive response and the extent to which they are looking forward to the next writing. As a contributor, I too, have received my fair share of love and acclaim.

Life must be lived king size. Whether virtual or real, there will a mixed bag of people. Never let the haters demotivate you. Instead, confidently look around for good people. They are there too. Reach out to them instead. They will pave the way to your true potential. Start with baby steps. Soon it will give the confidence to leap and attain heights.
And how do I know all this? The answer is Tiniature – Bite-sized stories with big life lessons.

Dipali writes to share with the world, the whirlwind of fun and adventure that is her life. She merely attempts to conjure a peephole for others to peek into her travels and trials with different cultures and cuisines. Catch a glimpse of her happy days at www.spoonsandsneakers.com and follow her on @dibbi18 on Twitter and @dipalibhasin on Instagram.